“We Are Young” Release Pairs Indie Artist-Songwriters with Industry Veterans 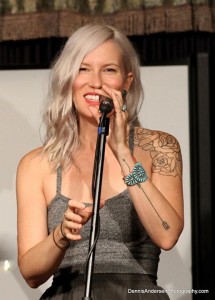 Marti Amado, who also served as lyricist on many of the tunes remarked, “This project was a big undertaking, since the songs were all very different from each other production-wise and they all had fairly thick arrangements with lots of vocals. It was kind of like writing and producing a 10-song indie band record in four months, which is insanely fast,” she adds. Molly Jenson, who co-wrote three songs and who’s vocals were featured on two songs says, “I loved working on this project with Marti and I loved the co-writing, because it forced me to be more open minded and not as attached to my own ideas. Because I travel a lot that makes it hard to co-write in person. So, I would record melody ideas on my iPhone, send them to Marti, and she would text me lyrics. It worked great for us!”

The project was the result of a brainstorming session between Amado and a top Executive at UMPG regarding client requests for indie vocal songs. “We wanted music that was authentically indie pop and fresh sounding, nothing that sounded canned or ‘purpose written.’ But at the same time we wanted lyrical themes that were universally appealing enough to be television and advertising friendly,” she says. “It was a unique creative process involved in creating these songs and the results speak for themselves,” she adds. 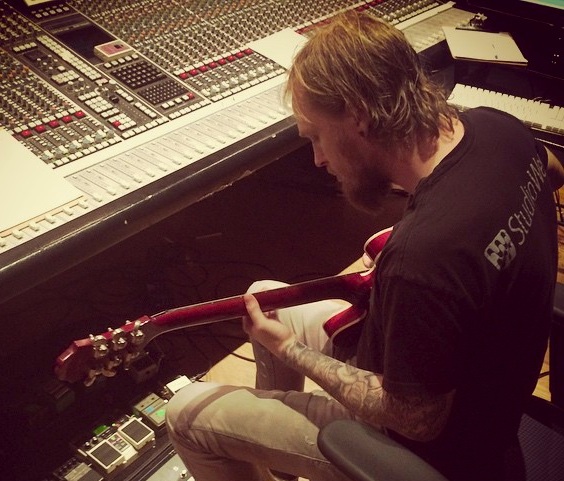